Our little town of Brevard always does a great job celebrating the special holidays throughout the year and their 4th of July Celebration is the best. My schedule has not allowed me to be here for the 4th, for I don’t know how many years that I’ve lived here, but this year the 4th fell on Friday.  Since my scheduled rotation doesn’t start until Saturday, I was able to attend the festivities.

I knew the Transylvania Cruisers would be organizing the Custom Car Show again this year and wanted to be sure I had a chance to photograph some of the cars.  It was very difficult to capture the cars this year as they were parked very close to each other and there were a lot of other people cruising the scene.

I had rented the Leica Super-Elmar 21mm ASPH lens to photograph the interior of our house that we have for sale.  Our realtor’s photographs were alright but I felt I could do a little better so rented the wide angle lens for the job.  So I still had it and took some of the photographs below with that lens.  Not having a 21mm viewfinder made it difficult to properly frame the photographs so it was definitely trial and error.

Most of the photographs below were captured with my latest Leica 35mm Summilux.  I’m really enjoying the colors I’m getting out of it and also being an aspherical lens the images just seem to have that extra pop to them.

Your comments and questions are always welcome. 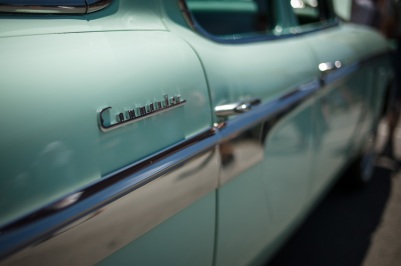 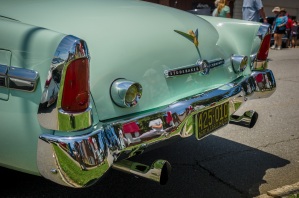 One comment on “4th of July Custom Car Show – Brevard”