The week began with a two leg airline trip to Brunswick Georgia to pick up the jet. The company booked me on the “redeye” out of Asheville and the weather was a bit crummy.

Its not often you get much time in each town we stay in but I had the whole afternoon off once I got to Brunswick and was able to catch the latest Bond movie. Not bad, I have no qualms in recommending it. 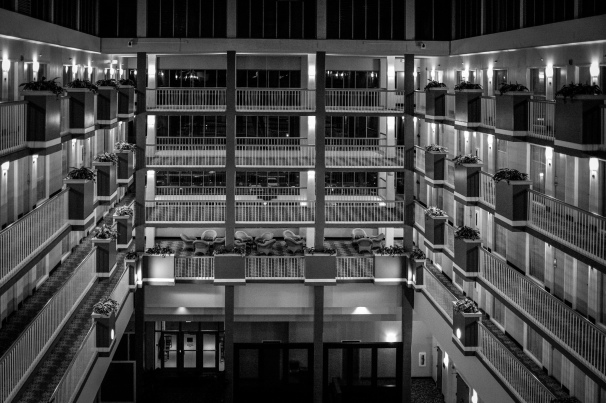 The next day we flew to Savannah to pick up out passengers and headed down to Florida and then on to Dallas. We gave up the jet there to another crew who were going on to South America. So sometimes I just have to have fun photographing my hotel digs. In this case the Hyatt at DFW.

My other crew members left me to go home and I then flew on American out to Las Vegas to meet up with another crew. You know there’s this big “ditch” you sometimes get to see from the air.

Once in Vegas I spent a couple days on duty at the hotel. I did venture out to the Apple Store to buy a new case for the phone. 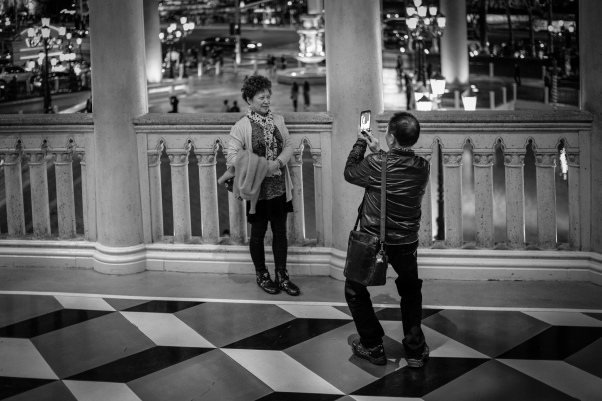 We had some issues with the jet in Vegas and ended up flying on another airline through Houston to New Orleans to crew another jet. We flew on to New York to give it up to another crew. Such is the life sometimes with this type of line of work!