For some time my wife and I have been discussing a new vehicle for her. You see, she’s been driving the same model car (mini van) since 1998. The most recent version since 2004. She loves her mini van as it’s been the perfect car while raising two boys. However, they’re grown now and I’ve been bugging her for some time to think about what new car she’d like to have.

It just happens this past week at work I finally got to fly with a fellow pilot that lives here in Brevard who told me about Brevard before moving here from when I worked in Portugal.  During our week of flying we got to talk vehicles and since he’s a big fan of BMWs and a relationship with our local dealership I was all ears. 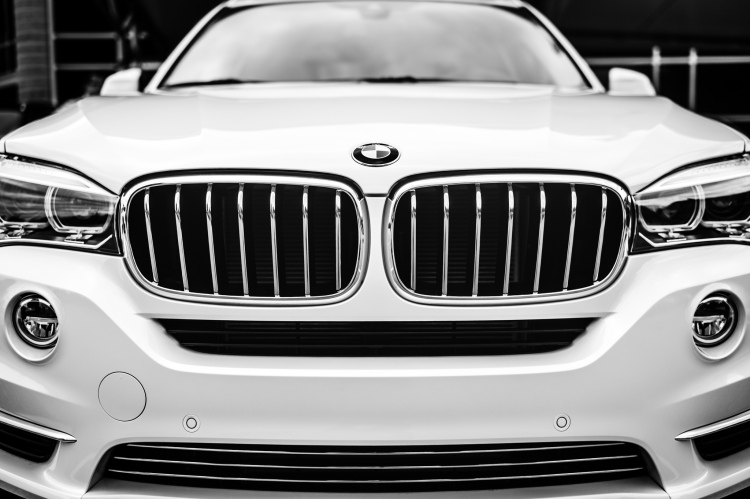 I had an appointment to see my FAA doc to get my semi-annual physical for work Friday evening before Mother’s Day weekend and since the BMW dealership was along the way it made perfect sense to me to drop in and have a look.  I had already “built” one online to get an idea on what one may cost but was in no way going to pressure the Mrs. into something she didn’t want.

They happened to have the color BMW X5 with an interior color she liked at the dealership.  After she completed a test drive I could see a big smile appearing on her face.  I think she was sold.  We didn’t make a decision on Friday as we were running up against my scheduled office visit but made an appointment to come back the next day. 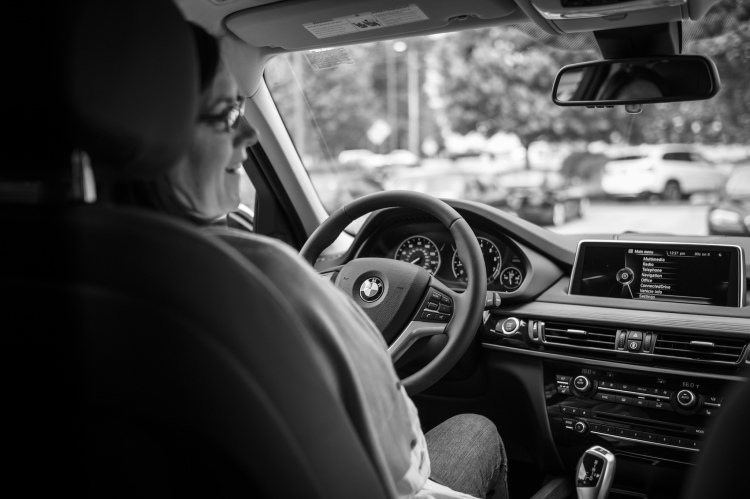 On Saturday we closed the deal.  My wife got a chance to sit with the BMW “Genius” to sync our phones and go over the operation of the car.  It’s basically a computer on wheels.  Fast wheels!  I’m thrilled my lovely is enjoying her new ride and yes she has let me drive it once. 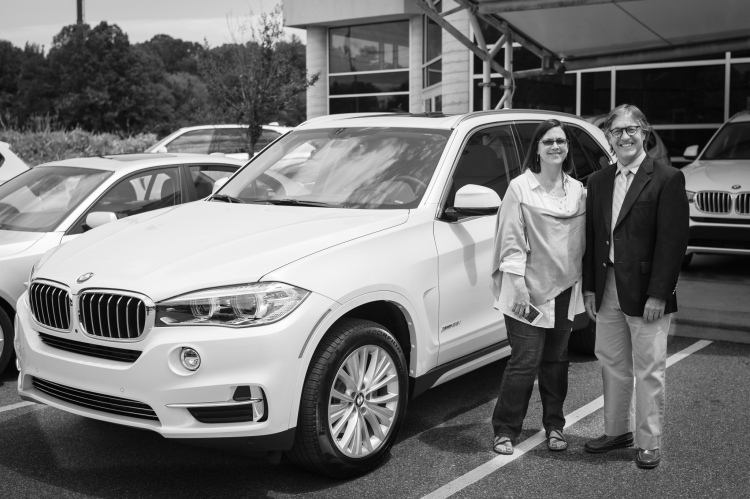