Left New York on Monday evening, 11/14, and flew all night into Copenhagen.  I was hoping to get some time there but work plans changed and we continued on over to Geneva, Switzerland.  Since I didn’t get to the hotel until almost one in the afternoon, it didn’t give me much time to get much sightseeing done.  Plus I’d been flying all night and was ready to crash.  But I brewed a quick cup of joe in the room and headed down to the old section of Geneva.

The Crown Plaza next to the airport provided a free day pass to travel on any of Geneva’s public transportation which was fantastic.  I didn’t hurt either that the Number 10 bus had a stop right outside the hotel.  The ride into town was only 15 minutes or so and I was able to get a couple snaps along the way.

One of those were the graffiti photo posted below taken from the bus and I later did some cropping to get the image the way I wanted.  The weather is already getting cool in Geneva and there was a light breeze coming off the lake.  So it made for brisk walking to stay warm. 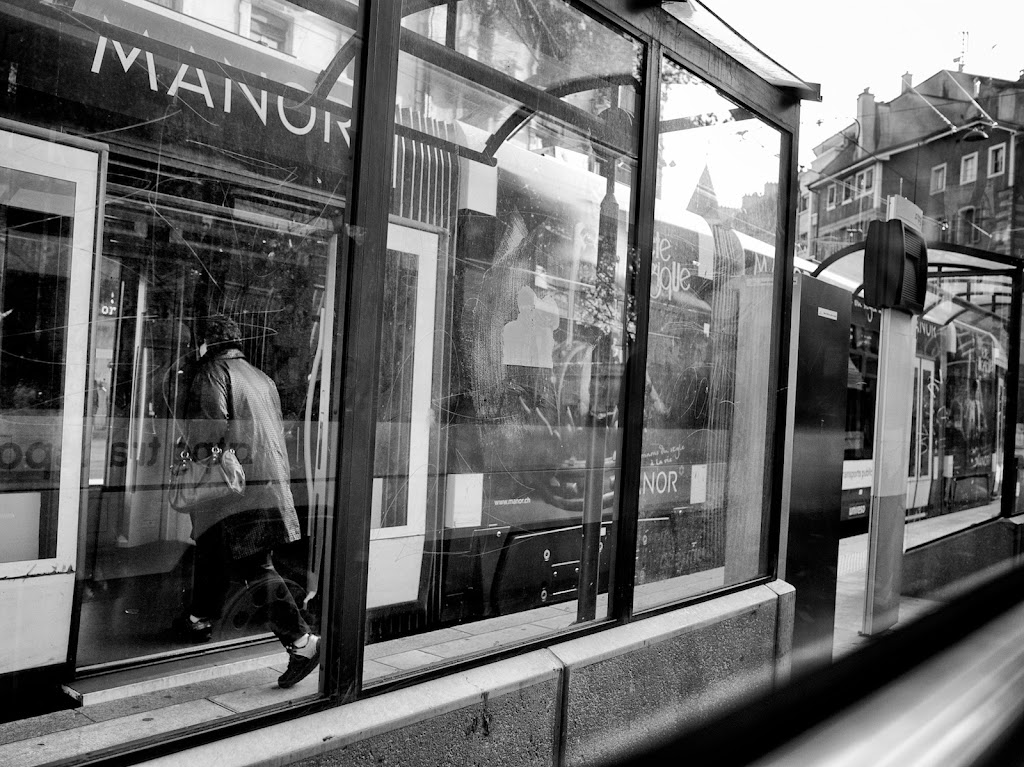 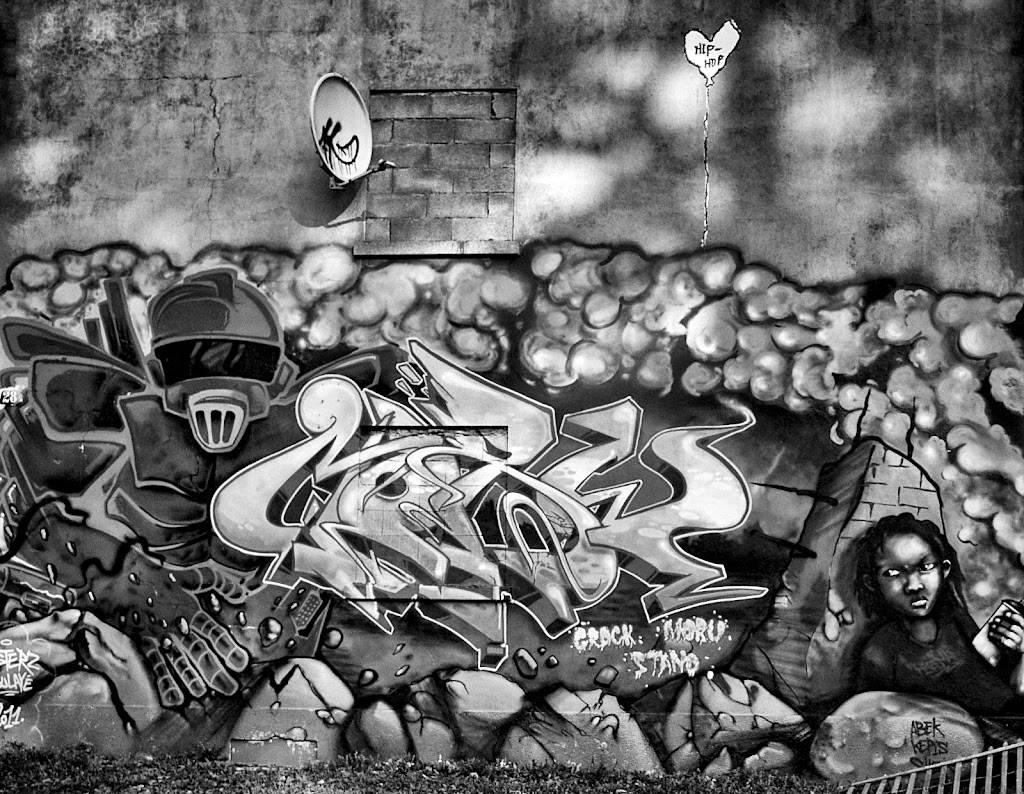 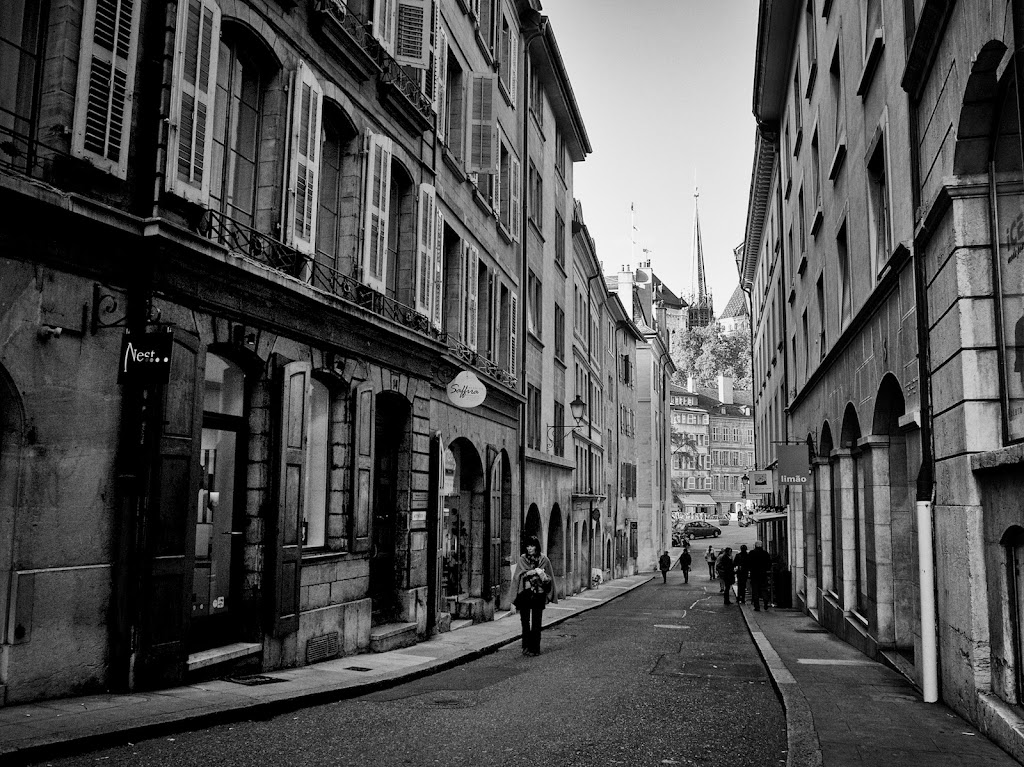 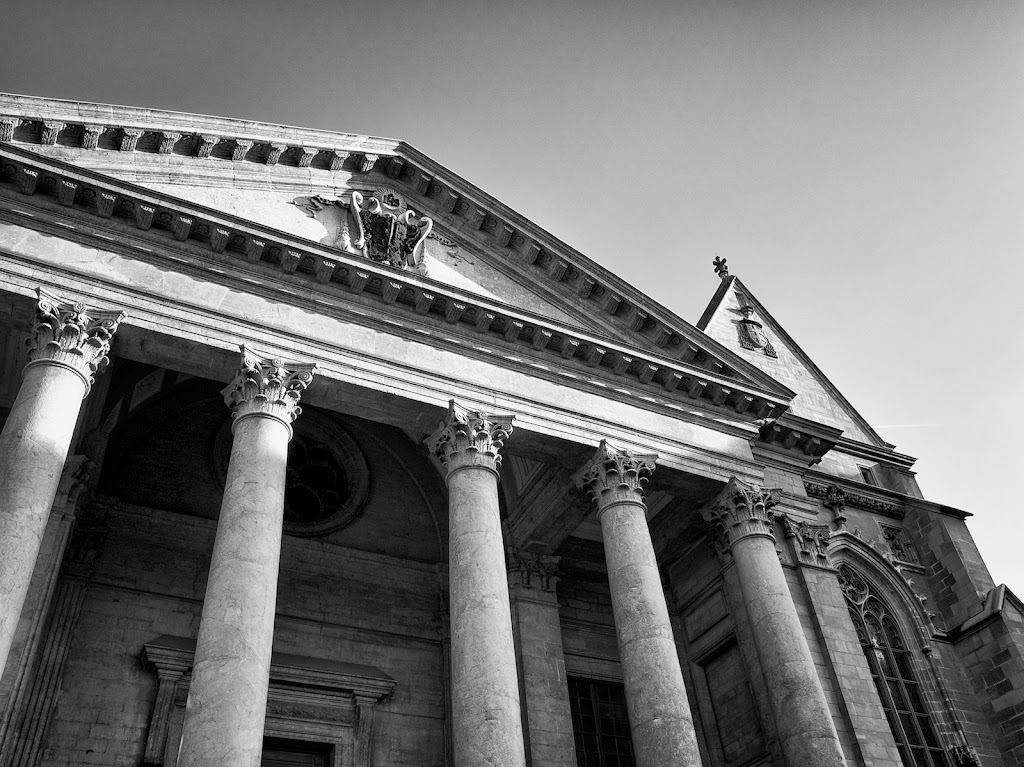 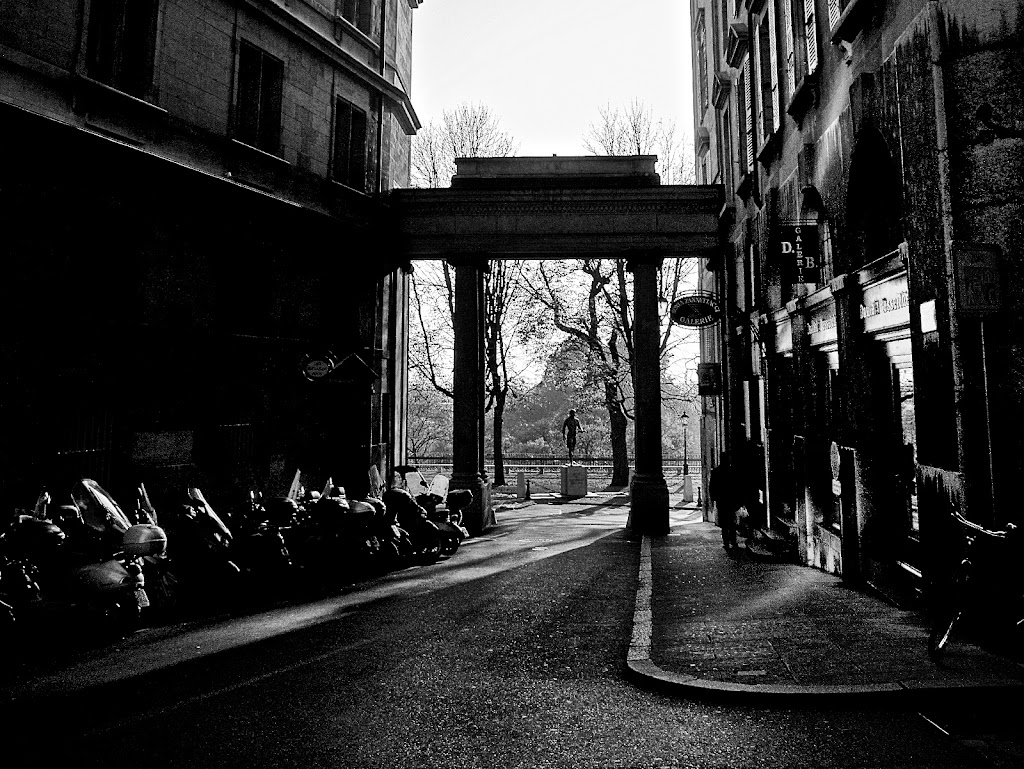 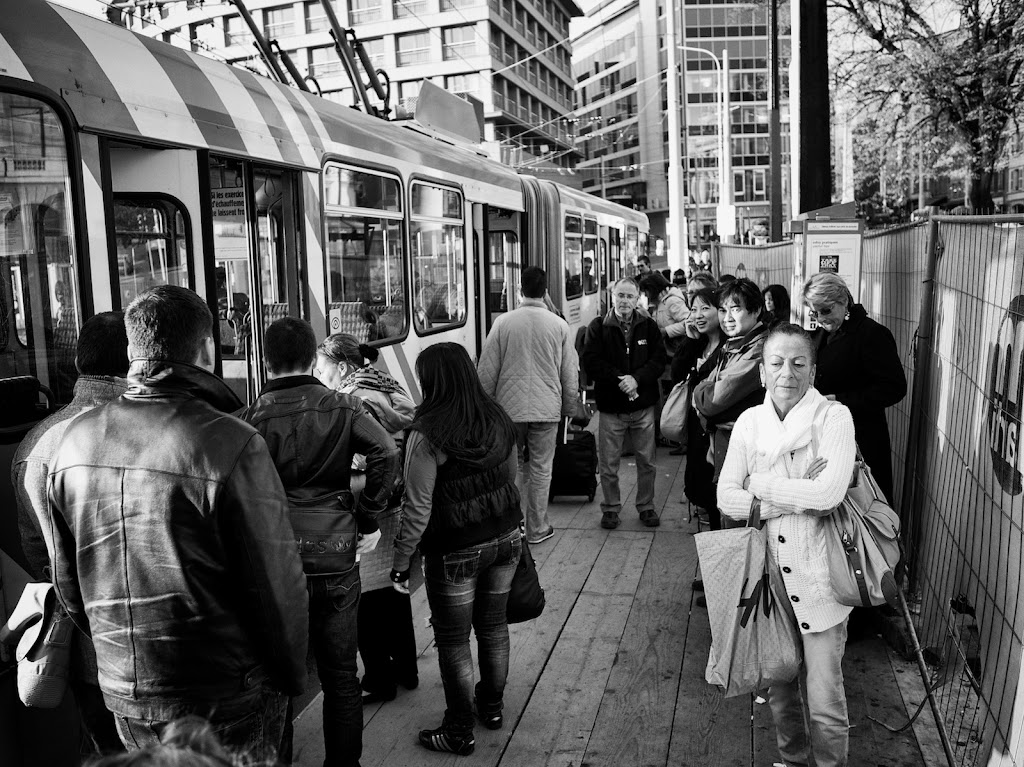 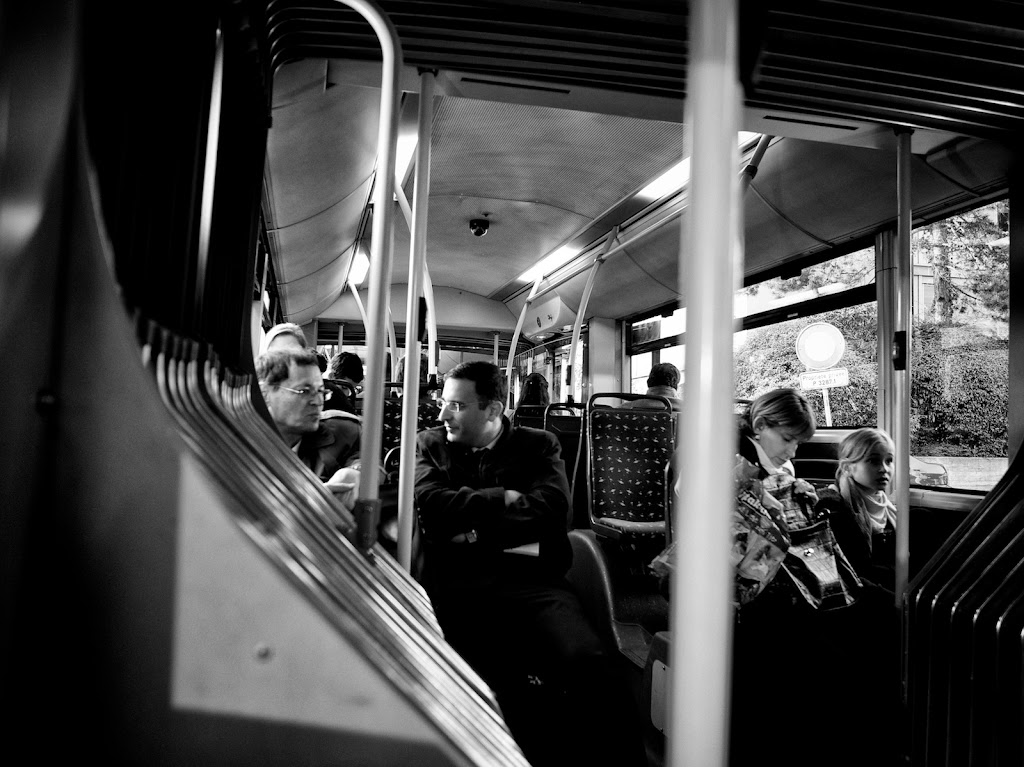 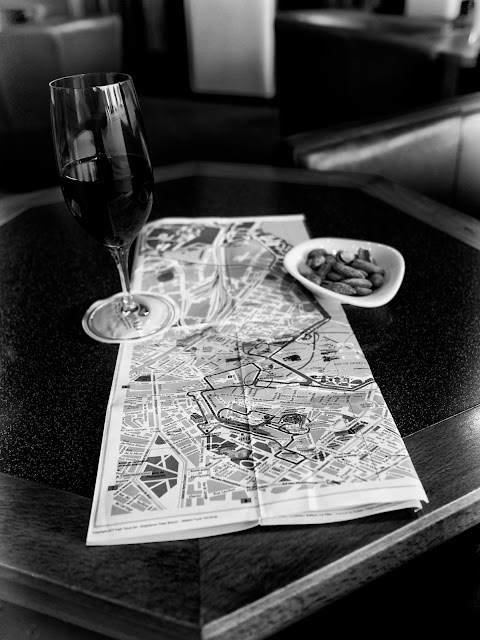